A brief introduction to rabies virus 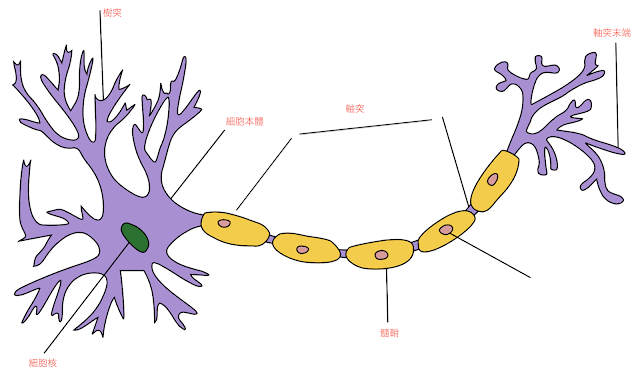 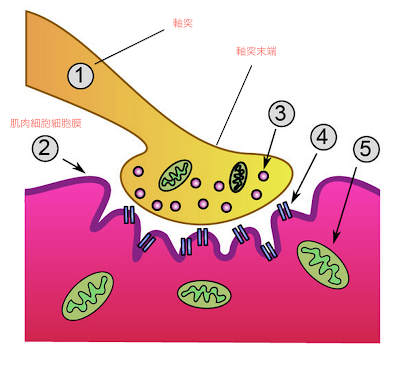 "More than 55,000 people die of rabies every year mostly in Asia and Africa"

"However, a recent study in Tanzania indicated that the number of deaths caused by rabies may be up to 100 times higher than officially reported, and it has been suggested that only 3% of human cases of rabies virus are recorded by central health authorities. As 40% of those infected are children, the years of life lost by this infection makes rabies the seventh most important global infectious disease"

First of all, when defining "viral reservoir" in this article, I was giving a general definition, rather than a specific definition to the reservoir of rabies virus.

And I'm sure that I didn't mention anything about viral reservoir of rabies virus"不會發病".

What I DID mention in the article is that "但是不會有症狀或著症狀輕微，或著不會因為被感染就快速死亡", and I think it is pretty obvious that this is a general statement.

Plus, I don't think "發病後一定會死亡" is a precise statement.

Most reports I've read (includes a report from WHO) only state that "rabies is nearly always fatal once the neurological symptoms have developed."

Nearly always, but not always.

Regarding the population size, I am not sure whether your statement is precise or even correct.

Do you think that the population size of vector animals, such as cats, are hugely affected by rabies virus infection, and hence make them just vectors rather than viral reservoir?

Nevertheless, I must confess that my statement that "因為這種宿主可以和病毒長期和平共存，因此他們的體內也就成為了儲存病毒的地方" may be somewhat misleading.

That's the difficult part when giving a general rather than a specific definition. And this is why I mentioned that "雖然這些定義在實際應用上會有一些爭議" in the same paragraph. Though I agree that I should clarify a little bit more on this.

In addition, I think I should add a sentence like "virus transmission must persist within this species to make them a reservoir", which will further clarify the definition.


Nobody is talented enough to not have to work hard, and that's what grit allows you to do.

Enjoy the pain which is unavoidable.

If you don't fail, you're not even trying.

Greatness always comes with a price; what is important is paying it willingly.